Oxford Eye Surgery aims to provide assistance to trainees, fellows and specialists through education, observation and hands on training. We also provide resources and information to support and facilitate professional development for ophthalmologists throughout their careers. This website provides useful information on the training and development related to ophthalmology and also has tips for people at all stages of their training including medical school. 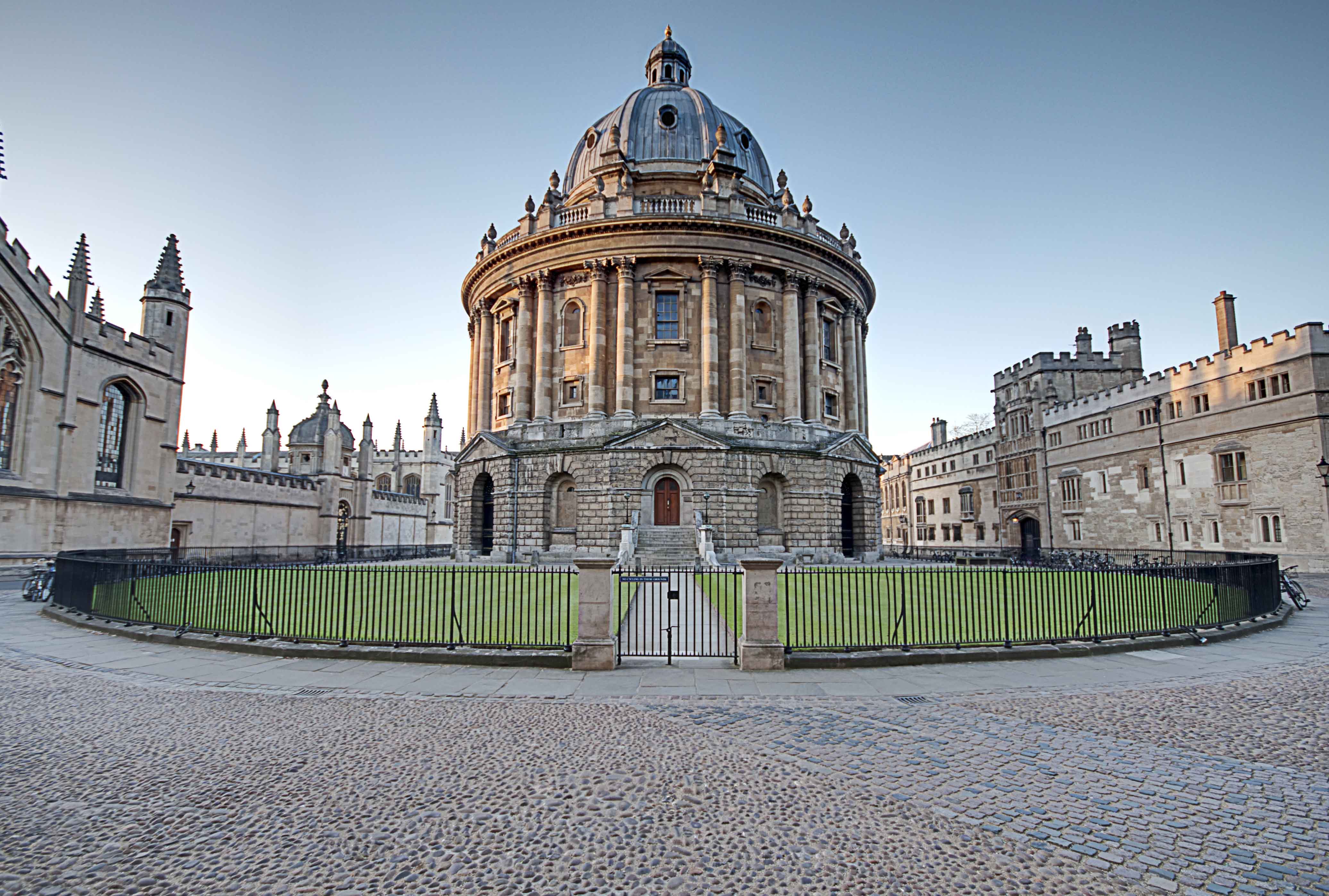 GLAUCOMA MANAGEMENT
This may be surprising to most people, but the definition of glaucoma has now moved away from the inclusion of intra-ocular pressure. Glaucoma is now considered a multi-factorial optic neuropathy, with accelerated loss of optic nerve fibres.
MORE
FUN FACTS
Did you know fun facts about Pseudoexfoliation, Brimonidine, VF defect, Gonioscopy, Retinal surgery and glaucoma, Prostaglandin analogues, Carbonic Anhydrase Inhibitors, MMC, ICE, Anton’s iridectomy, Mannitol & Posner Schlossman
MORE
EVIDENCE BASED MEDICINE
Evidence based approach - With the advent of numerous diagnostic techniques and therapeutic interventions, one needs to critically evaluate and validate them by appropriate methods before adopting them into day-to-day patient care.
MORE 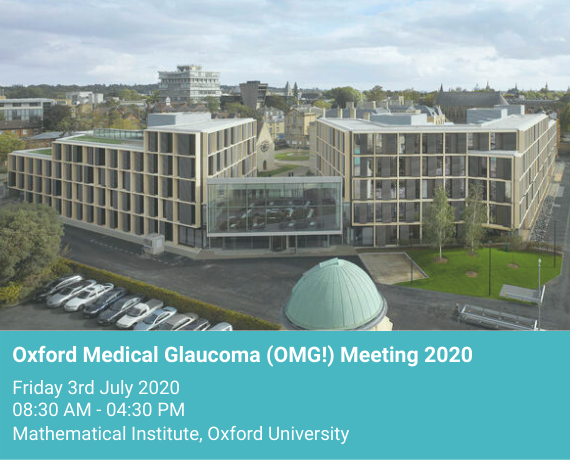 We are pleased to invite you to attend the Oxford Medical Glaucoma Meeting (OMG!) & Anterior Segment Meeting. The meeting will unite the brightest minds in ophthalmology to discuss and debate some of the greatest topics in the field.

Canceled due to COVID-19 Outbreak

All the student & Doctors can come and read all our meeting updates given in the calendar.